When is it time to move on?

When is it time to move on? 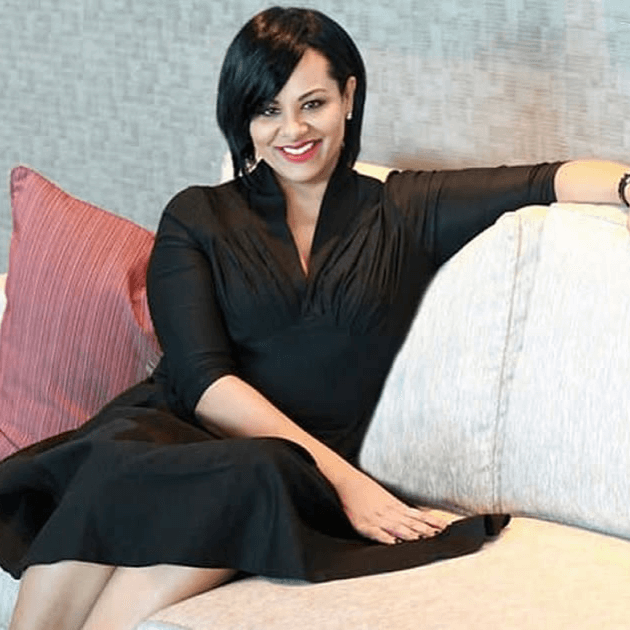 Are you spending years of your life investing in the wrong person? Paralyzed by fear that they are the last person on earth . . .

Sinking more time, energy and emotion in something that is never going to pay off. If your relationship is so unstable and tempestuous now, why would you want to lock it in for the next forty years?

Dear Jennifer, I am 40 years old and have been dating a gentleman for 5 years in a long-distance relationship. I want to get married and have a family. I know or feel like my time is running out. My boyfriend knows all of this. He has alluded to marriage, but nothing has happened to make this happen. I love him but I do not know if I can continue to stay if he does not step up. He never visits me. I always come to him and he has never shown any attempts to move into a permanent situation. What should I do? How can I improve my relationship, how can I get him to step up to the plate, how can I have the happy family that I have always wanted?

I want the happily ever after, Lin

I would say I need a little more information however, no matter how much information I get from you one thing is obvious to me. Your guy doesn’t want to get married and from this view doesn’t see you as a permanent fixture in his life. And instead of having the courage to let you go and find the man who would be your husband, he’s selfishly stringing you along. Basically, he would rather have a long-distance girlfriend than to start over. But guess what? So, would you. Sure, it’s easy to blame the man who strings you along for five years, but at what point do you look in the mirror and take responsibility for the years you’ve wasted in a dead-end dysfunctional relationship? At a certain point you should have had a ring on her finger. You might feel there is too much time invested to walk away now. Fear of starting over. Fear of being alone. Fear of not being able to “do better. However, you deserve better. Instead of trying to get him to take it further, invest your time in dating real, marriage and family-oriented men. Sometimes that means letting go of your fantasy and accepting reality. 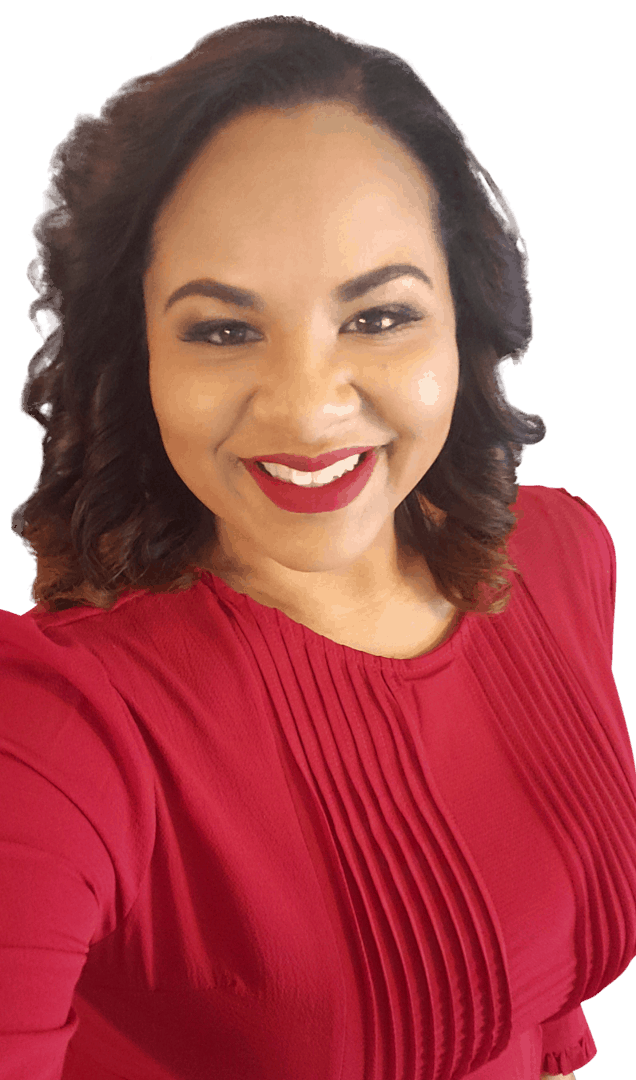 Please only submit a question if you feel comfortable with Jennifer answering in an article on her Love BIG Live BIG Channel! Jennifer will try her best to feature your question on an upcoming post, but she can’t get to everyone. If your question is answered online, Jennifer will email you will a link to the article!


Team up with JustMy to help 100,000 businesses and non-profits get back on their feet after the impact of Covid-19 and the resulting recession.

The Campaign to Help

You can be a Sponsor in Your Community helping locals get back on their feet.

You can Help Your Community with Your Free Subscription to JustMy

Small Donations You Can Make That Have a Big Impact

by The Fun Crew

A few thoughts on yesterday, as an American

Their lives had value and potential, and their passing grieves me personally: Mayor David Holt seeks a journey of community self-improvement

Small Donations You Can Make That Have a Big Impact

by The Fun Crew

A few thoughts on yesterday, as an American

By LoveBIG, LiveBig - Jennifer J Hayes Never Give Up On Love Death, divorce, and failed relationships are extremely difficult to recover from, and it’s understandable why so many people are tempted to give up on the possibility of finding happiness again.

By LoveBIG, LiveBig - Jennifer J Hayes Top 10 things you need when it comes to setting resolutions for love The start of a calendar year triggers reflection and resolutions from the masses, and it should. Periods for resolution and change happen regularly throughout the year, but the blank slate feeling that the new year brings is like no other. 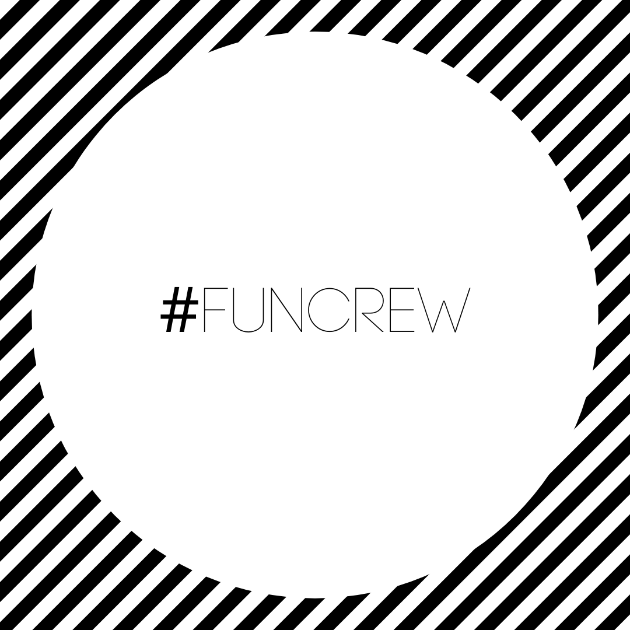 By The Fun Crew JustMy Kicks off help for Direct Sales People around the Country The #FunCrew of #JustMy is using the introduction of myCARD to help business owners and nonprofit organizations around the country! The team is kicking things off with a special version of myCARD for Younique Direct Sales members

By LoveBIG, LiveBig - Jennifer J Hayes Relationship Potential at 50 Dating at any age can be challenging however once you reach 50 and you’re looking for something serious, you don’t want to waste your time “just seeing” a guy who’s not a good long-term match.

By LoveBIG, LiveBig - Jennifer J Hayes When is it time to move on? Are you spending years of your life investing in the wrong person? Paralyzed by fear that they are the last person on earth . . .

By LoveBIG, LiveBig - Jennifer J Hayes Preference vs. Prejudice in dating is there a difference While it may seem like specifying which ethnicity is simply another aspect of defining your likes and dislikes, as a matchmaker it is my job to sift through your list of wants and find the best possible partners

Thank You for Sharing

Thank You for Sharing